How do you conquer Indian hearts and convince them to fly with a German airline? With a story about their favorite sport, filled with the tension between old rivals:

A British cricket coach wants his team to defeat the Indians by all means. Therefore, he is instructing his team the Indian way – from eating and training, to yoga and dancing. But where does this end? See for yourself!

The film was launched at the beginning of cricket season and across cinemas and TV stations, accompanied by a digital campaign. 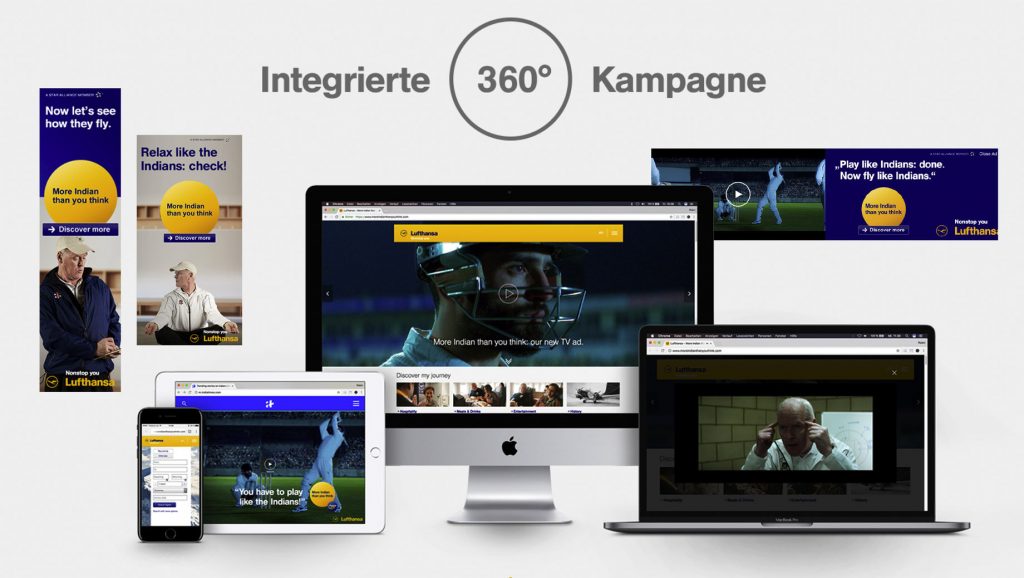 Katsche’s part in this project:
TVC from A to Z (idea, script, execution, making-of…)